Dinner from The Poutinerie and Dawson's Hot Dogs at BC Place

Happy Wednesday! I wrote this as soon as we arrived home and while the adrenaline was still relatively high.

Why are we watching the Vancouver Whitecaps FC vs Minnesota United FC?

We had no plans of watching the game tonight in person. On the other hand, my younger sister was planning to watch the Whitecaps for the first time in BC Place. However, there was a COVID scare at her workplace, and she had to get tested this morning.
She called me ten minutes before four in the afternoon explaining the situation and asked if I would like to buy her tickets instead since she's self-isolating. After discussing it with my husband, we said yes. Thankfully, there's modern technology, and she was quickly able to transfer her ticket to me via the Ticketmaster app. I sent her the payment, and off we go.

Back in BC Place again

The last time I watched the Vancouver Whitecaps FC in person was during their first and only MLS game last February 29, 2020; it was two weeks before the pandemic "started."
We arrived at BC Place ten minutes before six in the evening. The gates opened at six, and the first thing we did was buy dinner. #FoodPriority
The closest food vendor from our section was The Poutinerie. I ordered the Short Rib Poutine, fries, and refillable drinks.


While enjoying our food, the players were warming up. The game this evening is vital in the Whitecaps quest for a playoff spot. I was praying so hard during the first fifteen minutes of the game. I kept praying, "Lord, please help the Whitecaps win." over and over again. Finally, I calmed down and just started focusing on the game.


The team scored less than a minute before the first half was over because of an own goal. Talk about a miracle! 😂


During the break, we walked around and decided on getting a hot dog and nachos with cheese from Dawson's Hot Dogs. Unfortunately, my hot dog picture doesn't look good, so here's a picture of the nachos instead.


The game went on, and at the 60th minute, this happened:


My sister sent me a message asking how much I prayed for that goal to miss! It should have been a sure goal for Minnesota, but by some miracle (the post), it bounced out. Phew!
Then, at the 64th minute, Brian White scored a second goal for the Whitecaps. So it's Dajome to Gauld to White!


There were substitutions, and I applauded each player that came off the pitch because this team deserved it tonight.

Unfortunately, it's not a clean sheet because Minnesota scored a goal in the 90th minute. I'm just glad the team was able to hang on through the additional three minutes. Thank God that the Whitecaps won!

After the game was over, we stayed until the end of "Stand by Me," and I appreciated (more than I thought I would) how Vanni Sartini walked around the pitch, cheering with the supporters. And the team followed him around. My hands hurt from all the clapping, but my heart was filled with joy.
I am so happy and grateful that the Whitecaps won!
I already have tickets for the game against the Sounders on November 7. That was supposed to be my first time back in BC Place, but the universe has other plans, and I am glad that I was able to witness this critical game.
For reference, here's a Tweet I posted around the 30th-minute mark. 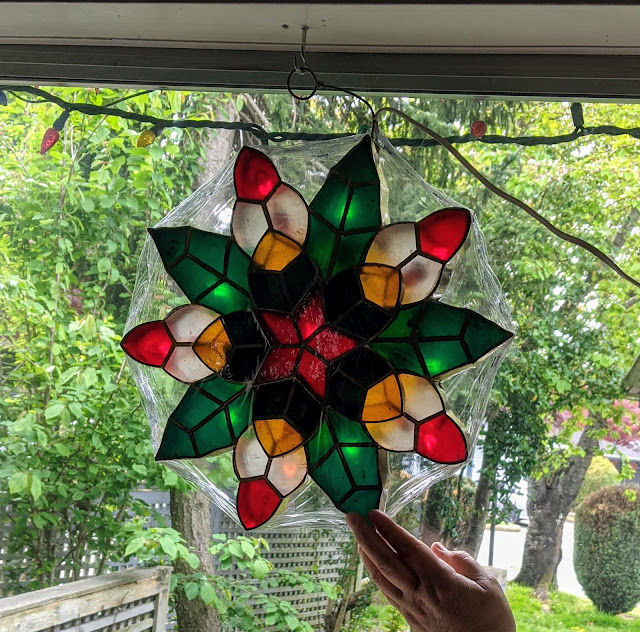 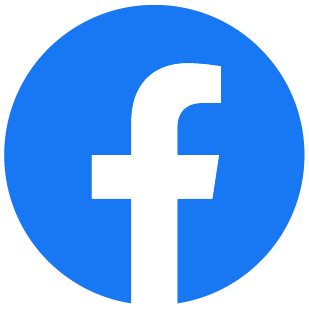 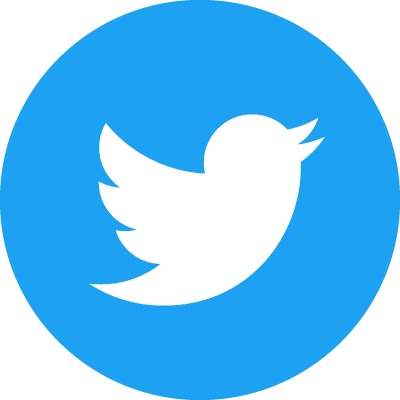